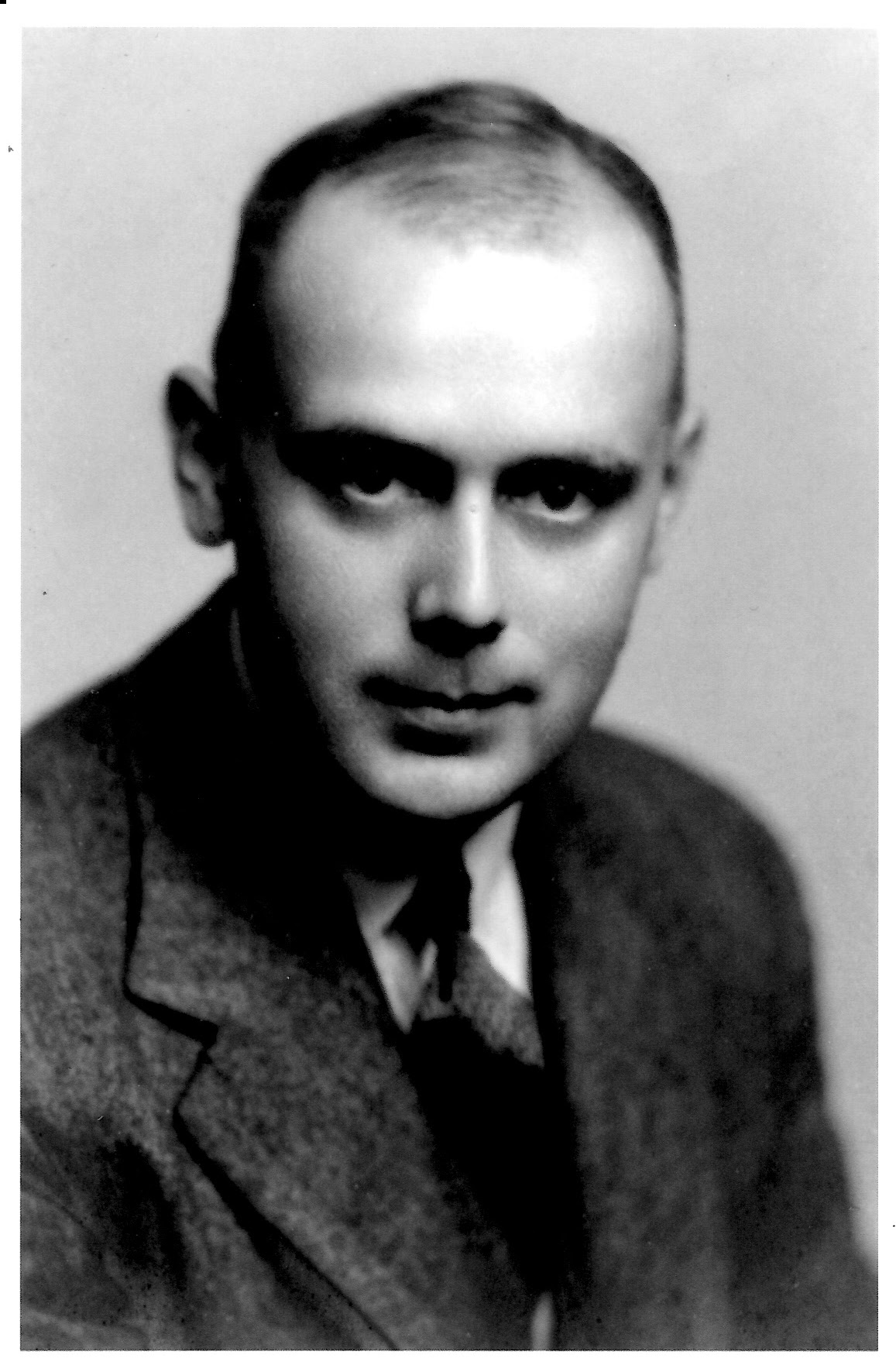 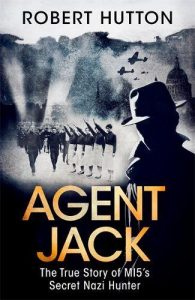 The book will be out on September 6 from Weidenfeld & Nicolson and is available to order from Amazon.

6 thoughts to “The next book: Agent Jack”