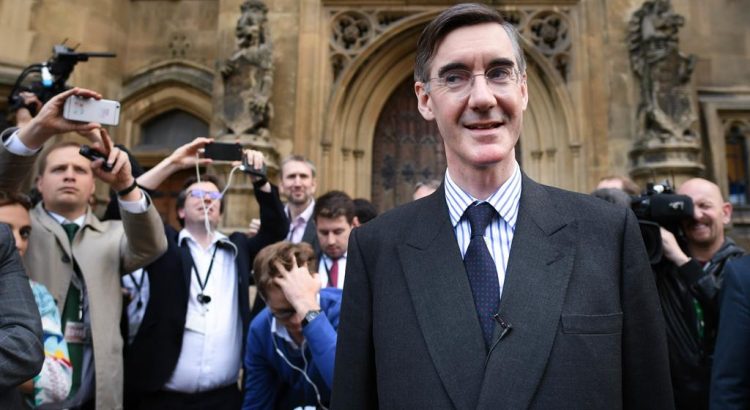 What was Brexit like? America’s declaration of independence? A man leaving a golf club but demanding to still be allowed into the bar? Over the years, I went through a few analogies, but the one that persisted was of a married man who has for years enjoyed casually flirting with a work colleague. One evening he makes his traditional half-hearted pass, and instead of rolling her eyes, she replies: “Go on, then”. A month later, he’s living out of his car and negotiating through lawyers to see his children one weekend a month, and he can’t really tell you how it happened.