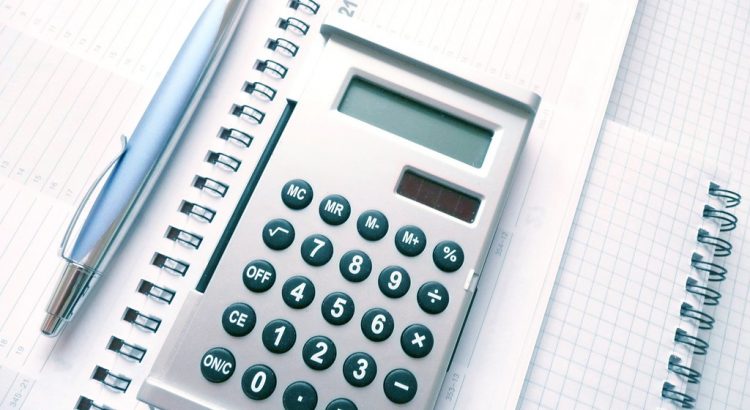 In late 2018, Conservative MPs and ministers were afflicted with a very curious belief: that despite the objections of many of their colleagues and the Labour party, Theresa May’s deal would pass through Parliament. We were regularly assured that loads of Labour MPs were ready to rebel and vote with the government, though nobody was ever able to name more than half a dozen of them, and it was always the same half dozen. So there was quite a lot of consternation, including in the Government Whips’ Office, when I published pieces setting out the problem with their arithmetic.